Todd was born and raised in Morristown, Tennessee.  He attended Carson-Newman College where he earned his B.S. in Business Economics.  While at Carson-Newman, Todd quarterbacked the ’88 and ’89 Carson-Newman football team to two consecutive National Championships. Todd picked up his baseball career and was drafted by the St. Louis Cardinals where he spent several years in the minor leagues.

Todd enjoys giving back to his community through donations and sponsorships in local events and organizations. Todd has served on numerous boards in East Tennessee including taking the position of President of Juvenile Diabetes Research Foundation. However, none of his accomplishments overshadow his family. Todd and his wife Kimberly, currently live in Farragut, Tennessee. They have two daughters, Caroline and Chloe.

Leave Todd a ReviewGet a Quote 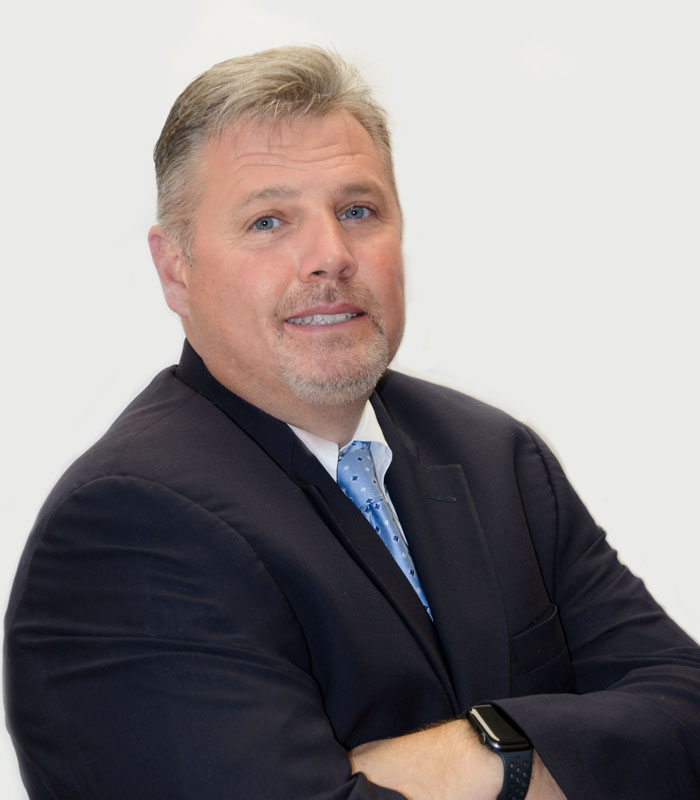