Chris is a 1982 graduate of the University of Tennessee. After lettering three years in football at UT, he was drafted by the USFL and played in the NFL for the Tampa Bay Buccaneers, before returning home and settling into insurance in 1984.

Chris is actively involved in both the local and statewide communities. Locally, Chris coached the North Middle football team for many years. He has also served several terms as the President of the “T” Club, the Letterman’s club for the University of Tennessee. Chris has also been a longtime member of the East Tennessee SunTrust Bank board of directors. Statewide, Chris currently serves on the committee for the Tennessee Sports Hall of Fame.

Chris and his wife, Angela, live in Lenoir City, TN. They have two daughters, McKenzie and Madison, and one son, Norris. They also have the love of their life, their granddaughter Olivia.

Leave Chris a ReviewGet a Quote 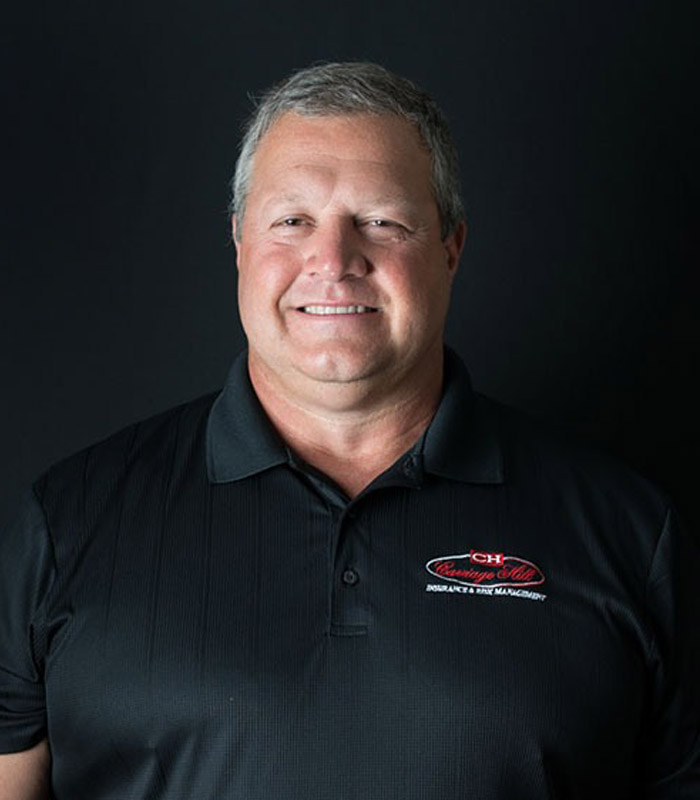