Ben Booker is a partner at Carriage Hill insurance and has been with the company since 2014.  Ben has been a consistent leader in sales for the company.

Ben was a 2007 Knoxville Central High School graduate.  He attended Cleveland State for two years before graduating and obtaining his bachelor’s degree in 2011 at East Tennessee State University.  He was a 4-year baseball letter winner.

In 2016, Ben married his wife, Kelli, and they had their beloved daughter, Ella Kate, in 2018.  They live in Knoxville, Tennessee, and have a golden doodle named Dudley.  Ben enjoys golfing, traveling, and watching Tennessee football

Leave Ben a ReviewGet a Quote 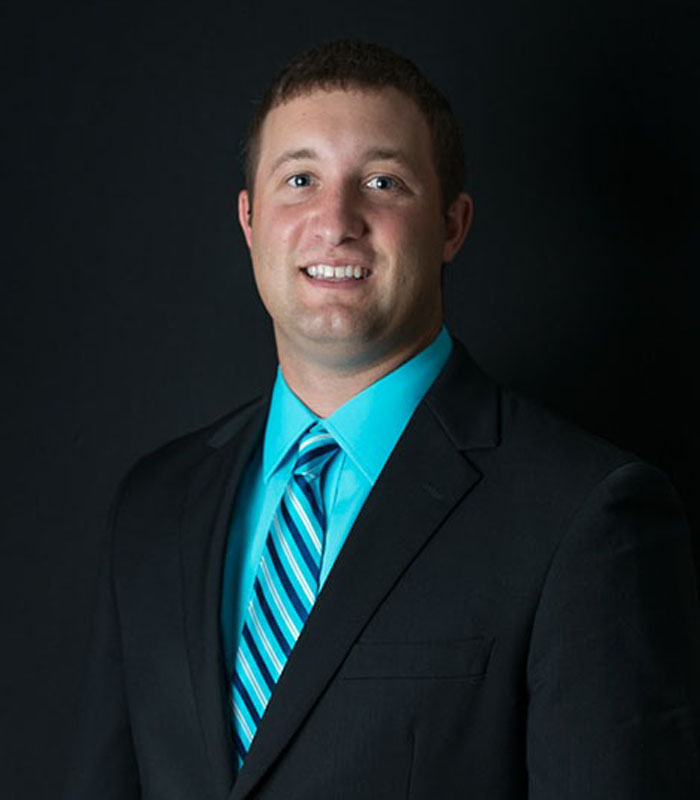